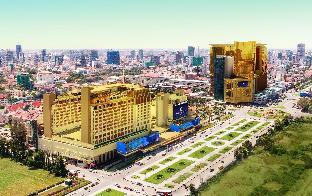 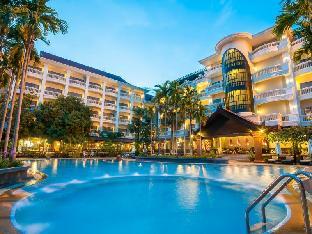 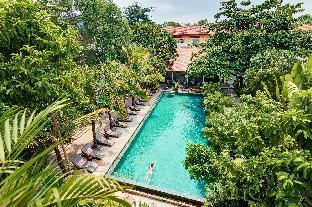 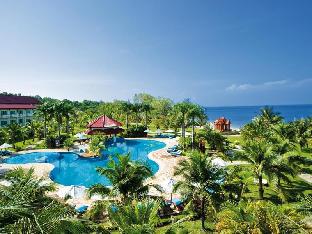 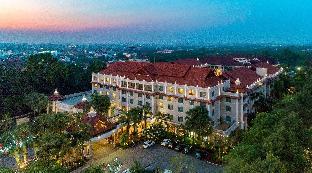 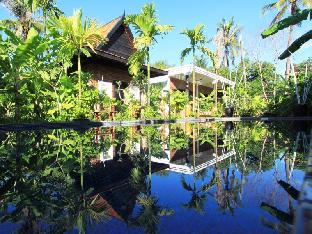 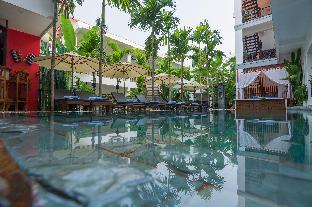 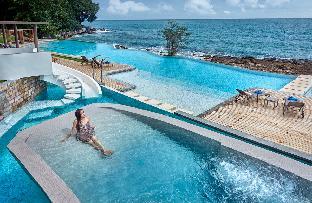 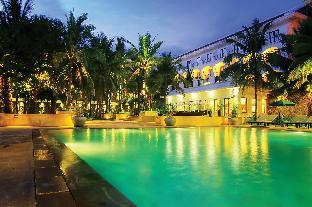 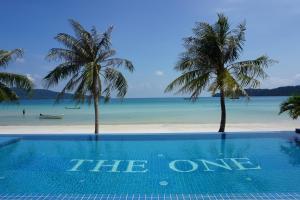 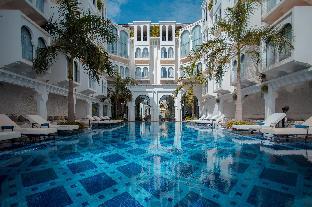 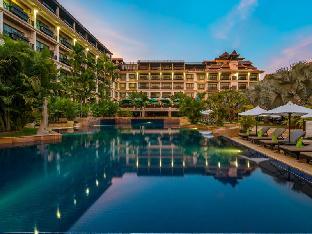 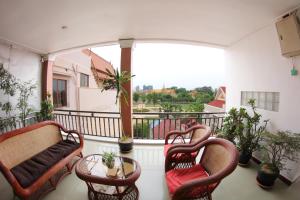 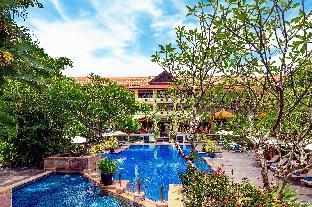 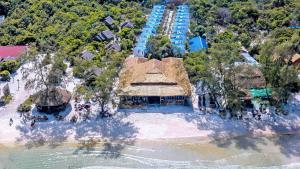 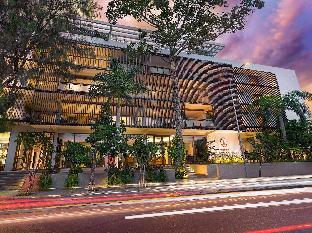 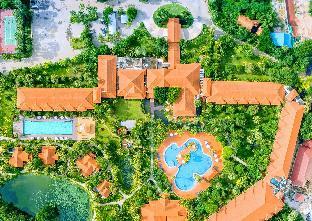 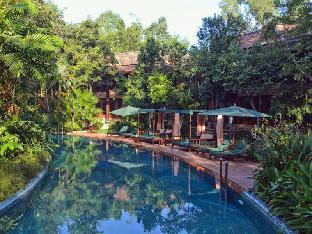 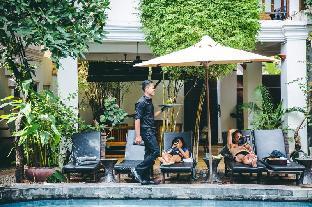 The Kingdom of Cambodia is situated in the southern portion of the Indochina peninsula in Southeast Asia. The country is surrounded by Thailand to the northwest, Laos to the northeast, Vietnam to the east and the Gulf of Thailand to the southwest. Most of the Cambodians official religion is Theravada Buddhism. The country’s minority groups include Vietnamese, Chinese, Chams and hill tribes. Phnom Penh is the capital and largest city of Cambodia. It is the center of government administration, economic trade, and cultural center. It is home to Southeast Asia’s largest freshwater lake, Tonle Sap, which plays a major role in the lifestyle of the smiling Cambodians. Traditional costumes that they proudly wear and incorporate into their lives making it a real place to discover unlimited pleasures and fun in everything through its luscious cuisines and hidden natural wonders. No doubt the Kingdom of Cambodia is a place for discoveries and adventures.

The Charm of Cambodia

Go around the lovely county of Cambodia by riding their famous Tuktuk. An enjoyable ride for everyone where you can easily spot the smiling Cambodians as you go along the way and you can feel the wind in your face as a breather to the sun’s heat. It’s one of the best and cheapest way to go around and make your experience even more happier. It’s a two-wheeled or three-wheeled carriage that is being pulled by a motorcycle and safely deliver you to the point of your destination. Just remember to negotiate the price in advance and bring a handy map with you to travel around the wonderful spots of Phnom Penh and other tourist spots attraction of the country like the great lake of Cambodia.

The varying size of the largest freshwater lake, Tonle Sap is an attached river that connects to the Mekong River and forms the hydrological system of Cambodian. An extraordinary large variety of interconnected eco-regions becoming a biodiversity hotspot and one of the world’s productive ecosystems. It plays significant importance to the food supply of the Cambodians and it is the primary livelihood especially in the rural community. It is also a major tourist attraction in the country providing the exploration of natural resources such as a variety of animal species like birds and reptiles, and plant species. Aside from its rich natural resources, the floating village, floating basketball court, and floating church are some of the must-sees in this beautiful country and the smiling people in the villages.

The Cambodians offer its tourists more than its nature, they offer you a lasting smile. It has been known that smile can make you feel relax and smiling is contagious with everyone you smiled too. It’s a mood-buster for all those blues you’re feeling. As the country is a Buddhist follower, they learn to be happy, being positive with everything and humility is one of their secrets. They are satisfied with what they have and prefer good relationships than material things. Cambodians are easy to talk to, friendly and hospitable. Their smiles reflect what humility and simplicity really mean.

4. Traditional Costumes of the Cambodians

The Cambodians have a very unique way of preserving their cultural heritage and proudly distinguishing themselves as much as to be comfortable in their clothes fashioning one of the national symbols of the country and practically incorporate it into their lifestyle. The Khmer people are often spotted with “krama”, a scarf made from cotton or silk. This is used to protect themselves from the scorching heat of the sun. It is worn around their heads or necks. This multipurpose scarf is also used as a hammock, towel, pillow, and a baby blanket. During their lively festival, “sampot” is worn and folded in various different ways covering the lower body part. Sampot, is a rectangular cloth from woven silk and dyed in five colors; red, green, blue, black, and yellow. The Cham people of Cambodia wear a beautiful fashionable long garment called “batik”. During the religious ceremonies, the Cham people are expected to wear white from head to toe.

Being the largest freshwater lake in Southeast Asia, it is no surprise that fish is the number one source of food in the country. The Cambodians have various ways of processing and cooking fish. Cambodia is also known as one of the world’s best rice producer and has been a staple in their diet ever since. Try out their delicious and healthy “fish amok” dish. A steamed freshwater fish in healthy creamy coconut milk and curry paste wrapped in banana leaves. The Samlor Machu Trey or Sweet and Sour Soup Fish are one of the must-try as an alternative to the “amok”. Its main ingredient is the fish, spices, and herbs such as; garlic, lemongrass, celery, tamarind, pineapple, a teaspoon of sugar and fish sauce and a pinch of salt and pepper. Most of the Cambodian dishes came from their nearby country influences; India and Thailand. It also includes a variety of different noodle soups and often served with rice.

Be willing to set aside social media and some of your devices and just discover the wonderful nature surprise of Cambodia. Its beautiful beaches are not overly crowded meaning its a serene, quiet place to just enjoy relaxation at its fullest. Most beaches in Cambodia are underdeveloped making it an untouched coastline that offers every beachgoer’s dream of paradise. Drain your gadget’s batteries and re-charge to the beautiful stretch of golden sea beaches and discover Cambodian’s hidden gems.