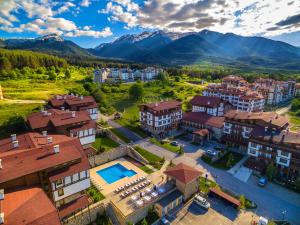 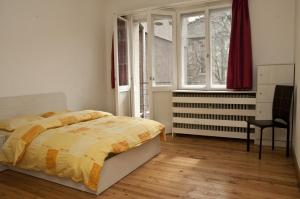 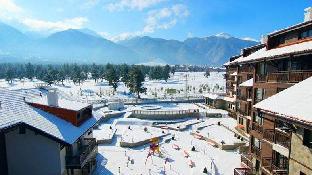 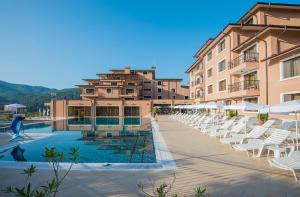 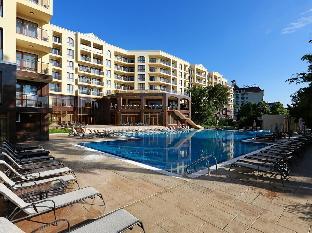 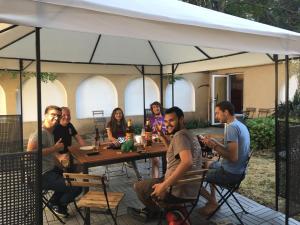 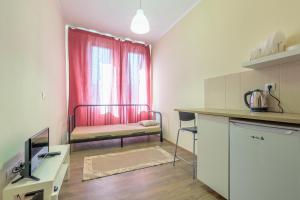 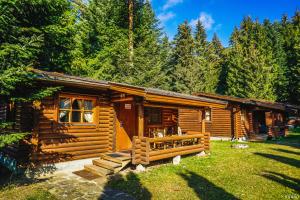 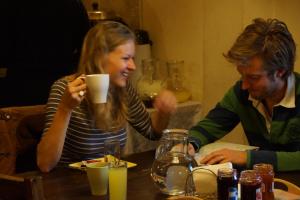 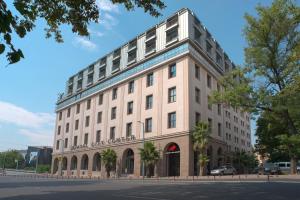 The Republic of Bulgaria is found in Southeast Europe. The country is surrounded to the north by Romania, Serbia and North Macedonia to the west, Greece and Turkey to the south, and to the east by the Black Sea. Bulgaria is the 16th-largest country in Europe and the 105th-largest country in the whole world. Sofia, the capital and largest city, is one of the most visited tourist top destinations due to its attractive coastal areas, affordable beach resorts, famous natural wonders, and great architecture. Bulgaria is part of the European UNION, NATO, and the Council of Europe. Bulgaria has a changeable climate with hot summers and cold winters. The country guarantees to its inhabitants the freedom to religion through its constitution. Bulgaria holds to its rich cultural background through its native language, dramatic natural landscapes, abundant mineral resources, and hospitable Bulgarians to offer to the whole world. A place to discover self-love and love for nature.

The Charm of Bulgaria

1. A Peek to the Bulgarian Alphabet

The magnificent Black sea coastline ranging from 378 km constitutes the Bulgarian Rivera formerly known as the Red Rivera occupying its 130 km coastline. The Bulgaria Rivera is known for its white and golden sandy beach that draws millions of tourists from all over the world. A playground during the summer season from May to October. These marvelous creations are lined up with high-rise resorts, excellent restaurants, recreational watersports, tent areas, and lively nightclubs in the country. Its natural parks such as beautiful lagoons, land tortoises, and abundant birdlife makes it a special place to discover the wonders of the world. In here, you will also see the coast’s remaining natural sand dunes. The Bulgarians loved their nature so they are willing to protect these natural reserves by preventing it to be overdeveloped.

The traditional fire-walking ritual with lively dance performance is called the Anastenaria. Bulgarian women are usually the dance performers of this cultural practice. They walked barefoot on fire while clutching an icon in their hands and dancing to the rhythmic sound of the sacred drums or a special traditional folk melody. The mystical dance is a belief that they won’t feel any pain at all. This traditional dance happens during the month of June in Bulgari Village and on Saints Constantine and Helen Day’s. Today, the ritual Anastenaria Dance is not only to re-live the history, but also a major tourist attraction along the Black Sea Coast. It was included in the UNESCO Intangible Cultural Heritage Lists and the National Representative List of the Intangible Cultural Heritage of Living Treasures in Bulgaria.

Just the thought of submerging body into the pleasantly warm waters of mineral springs in Bulgaria makes everyone excited. The spa paradise is home to more than 300 hot mineral springs all over the country. Most of it is converted into modern spa resorts, whether outdoor or indoor. Aside from its invigorating benefit, the mineral springs are also known for its curative treatment of many different types of skin diseases, treat circulatory problems making it a perfect place for a holistic health center in Southeast Europe.

5. Delicious Soup for Everyone

If you want to know more about Bulgarians, it’s a must to sit with them and have a meal with them and even have a drink with them. Their hospitality should be taken advantage of to get right into their perfect food lifestyle. Bulgarian dishes are famously known for their perfect balance between meat, dairy, and vegetables. The tripe soup or Shkembe is a must-try for everyone. The soup’s main ingredient is the thick lining found in the belly of a cattle. This is prepared by cleaning it well, boiling and mincing into several hours combining with savory spices, with milk and oil. This flavorful soup with a unique aroma is known for alleviating a hangover after having a good time and long conversations with the Bulgarians.

One of the beauty secrets of today’s women is rose oil. It is no surprise that some of the most beautiful women live in the country. One of their secret might be the rose oil the country export all over Europe, France, and the United States. The rose oil is the main ingredient for all high-end perfumes. Its ability to moisturize, soothe, smoothen, remove blemishes and wrinkles is one of the reasons why the demand is increasing and even added to the list of European product protected. Rose oil is also used for aromatherapy purposes and as alternative medicine.