86 accommodations
Average:
US$234
Include hotels 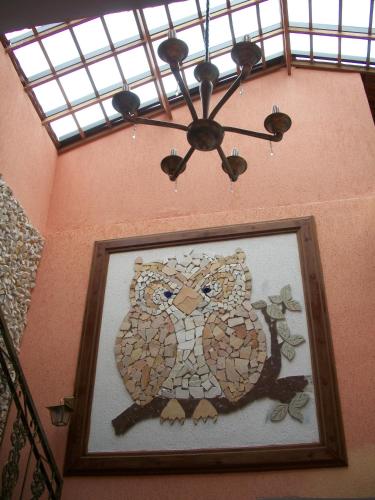 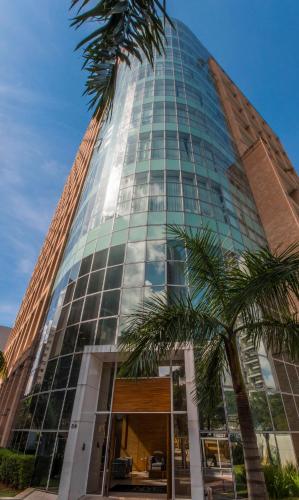 Refuge for family, quiet, hiking and good food in the neighborhood
14
Others
São Roque, State of São Paulo
★★★★★(3)
HomeAway
US$211
/ night
View Details Site with pool and party area, located in the city of São Roque.
30
Others
São Roque, State of São Paulo
★★★★★(1)
HomeAway
US$254
/ night
View Details The Charm of São Roque