61 accommodations
Average:
US$182
Include hotels 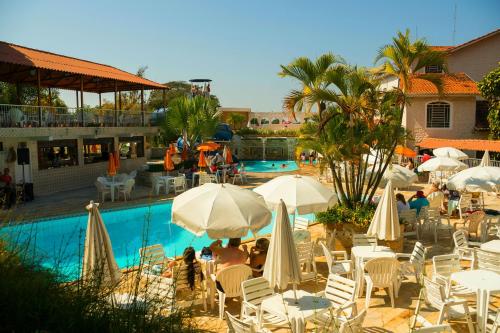 BEAUTIFUL HOUSE IN ILHABELA - LOCATED NEAR THE BEACH OF THE VELOSO AND CURRAL
8
House
São Pedro, State of São Paulo
★★★★★(2)
HomeAway
US$104
/ night
View Details A great place to enjoy nature and tranquility
45
Others
São Pedro, State of São Paulo
★★★★★(1)
HomeAway
US$352
/ night
View Details CONVENIENT AND COMFORTABLE COUNTRY HOUSE NEAR THE THERMAS.
8
Others
São Pedro, State of São Paulo
★★★★★(0)
HomeAway
US$111
/ night
View Details The Charm of São Pedro