51 accommodations
Average:
US$300
Include hotels Aconhego, tranquility and fun for adults and children with nature.
20
Others
Mogi das Cruzes, State of São Paulo
★★★★★(8)
HomeAway
US$371
/ night
View Details 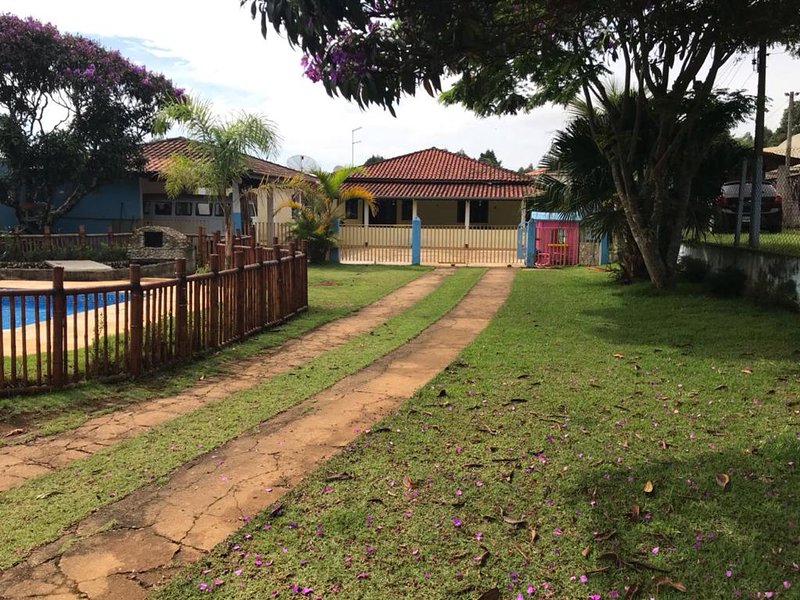 The Charm of Mogi das Cruzes