19 accommodations
Average:
US$198
Include hotels 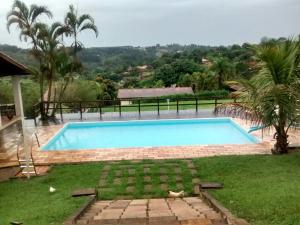 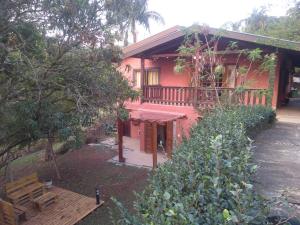 The Charm of Campo Limpo Paulista