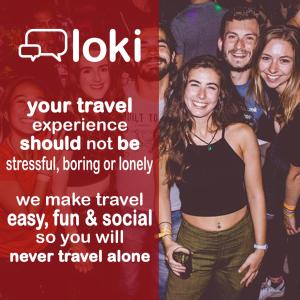 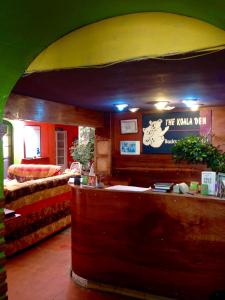 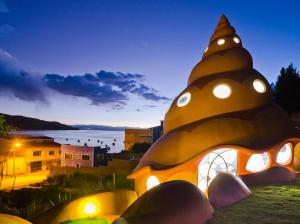 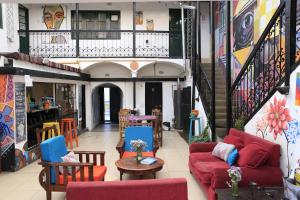 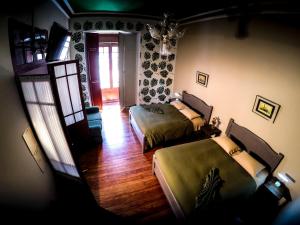 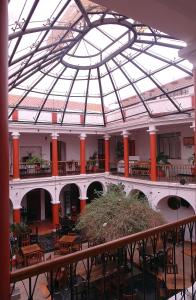 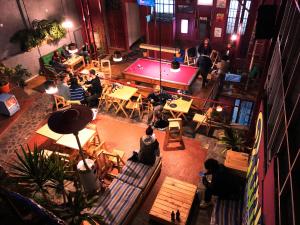 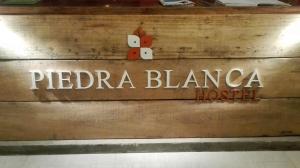 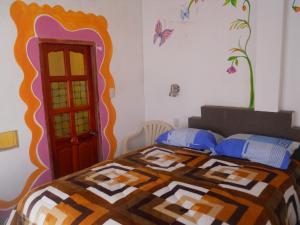 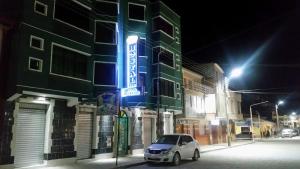 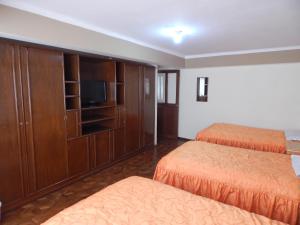 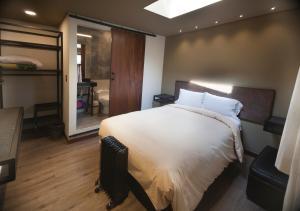 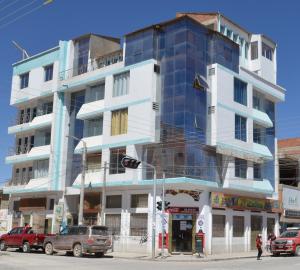 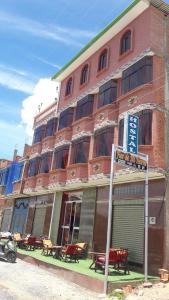 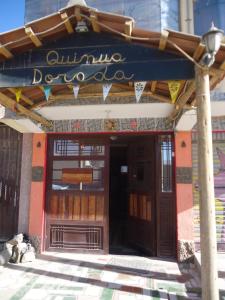 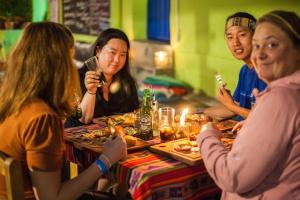 Bolivia is a landlocked country situated in western-central South America. Sucre, the capital of the country is the center of government, economy, finance, and tourism. Santa Cruz de la Sierra is the largest city and main industrial center. The multi-ethnic and diversified population includes Amerindians, Mestizos, Europeans, Asians, and Africans. The official language and predominantly used language is Spanish and other indigenous languages like; Guarani, Aymara and Quechua languages. Its name Bolivia is named after the Venezuelan leader, Simon Bolivar, in the Spanish American wars of independence. The country is the fifth largest country in South America and the 28th-largest country in the whole world. Puerto Estrella on the Rio Grande is the geographic center of Bolivia. It is home to one of the exotic delicious dishes, world-class festivals, famous and marvelous stunning sights, love of natural heritage, a multi-ethnic and diversified country with lots to offer to the whole world.

The Charm of Bolivia

The precious meat of guinea pig locally known as “cuy” has been designated as the meat for the noble. The guinea pig meat may also be a means of salvation for many of the Bolivians especially if they need help. This special and unique dish is always available during the celebration of the Carnaval in Oruro and other important events like Easter and Christmas Day. Another Bolivian dish is the typical Silpancho that originated from the city of Cochabamba. A traditional diet pastry filled with beef, pork, or chicken, egg, herbs, and always consists of a layer of rice and sliced potatoes for that extra carbohydrates is one of many staples of the Bolivians. For drinks, the liquado or batidos is a milk-based beverage blended with strawberries, banana and other choices of fruit combined with ice and sometimes a little bit of sugar to perk up its sweetness. It’s a healthy choice for everyone that can be seen in every restaurant or cafe all around the country.

The world-renowned Carnaval in Bolivia will make you want to book your trip in advance as this is one of the busiest and most visited events of the country. The Carnaval De Oruro shows its history, traditional beliefs, and rich cultural identity. It also comes from the word “carne levare” meaning to” remove the meat away” in reference to the abstaining of meat before the Lent Season. The famous icon of Carnaval is El Tio, a malevolent character who transforms into Devil for Carnival making him known as the God of the mountains. The carnival is for the hope that El Tio will not have a negative reaction for taking his precious metals. During the carnival, the miners dance and leave gifts of beer, food, cigarettes and coca for him. Aside from him, there are also other notable icons in the Carnival namely; Incas, Tobas Warriors, Indian and Slave Laborers, Kallawayas, Archangel San Miguel, Caporales to name a few. The Ororu Carnival begins with a ceremony where marching bands play and dance. A hundred groups from all around Bolivia participate and contributes their talents to this fabulous event.

Salar de Uyuni is the world’s largest salt flat found in the Daniel Campos Province in Potosi in Bolivia. As a result of the transformations of the prehistoric salt lakes and meters of salt crust, the stunning Salar was formed. It stretches beyond 4,633 square miles, which for some would consider that the earth is flat. The Salt flat is completely free from any wildlife, plants, and vegetation. During the months of November, it is the breeding ground for the pink South American Flamingo, Chilean, Andean and James’s flamingos known as the pink flamingoes. These wonderful creatures combined with the clear blue sky of Salar makes it an excellent tourist spot. This natural wonder is a must-see list for every world traveler. It is a place where it goes beyond everyone’s imagination.

Known as a fashion statement and a political statement. It started with the multi-layered pollera skirt or a pleated-skirt that the colonial authorities forced them to wear. This is combined with the European bowler hat and a silky shawl called “manta”. Cholita fashion marked the Aymara women as second class citizens. Now, the traditional dress shows their cultural identity and a part of who they’ve always been. It is now becoming a high fashion statement because of its unique style made for every type of body and becoming a symbol of pride specifically in La Paz and other rural areas of the country. Varying colors and varying types of textures make it easy to combine these pieces into a remarkable worldwide fashion statement.

Music sets the mood for everyone. In Bolivia, a traditional party isn’t complete without the ukelele-like instrument called “Charango”. Famously known as the King of Traditional Bolivian Altiplano instrument. Its body is originally made from the shell of the Adean armadillo and it comprises of five double strings and one vibrating string made of gut. There are three types of charangos namely; walaychu, charango, and ronroco. The music instrument is always used for Andean folk music such as; carnavalitos, bailecitos. Cuecas, and many more. For musical enthusiasts, this is a piece that you can take home as part of Bolivia. Its price depends on the quality of the wood and its finish. Most charangos can be best spotted in La Paz and other parts of the country.

The paleontological site in Bolivia called Cal Orcko is the place where thousands of dinosaur footprints can be found. It is a huge site on a cliff 260 feet high and 3,900 feet long. There are at least eight dinosaur species found. Cal Orcko is now in the process of becoming a UNESCO World Heritage Site. The well-preserved site gained a lot of tourists from different parts all over the world. The marvelous sites host a museum, dinosaur models, and paleontological information. Aside from the deep historical culture of Bolivia, this is also a venue for tracking a little bit of history of the first living things that are found in the precious country of Bolivia.