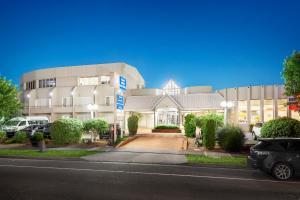 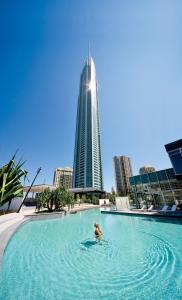 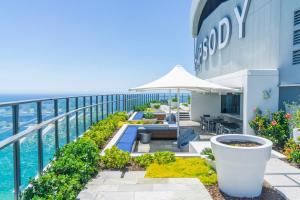 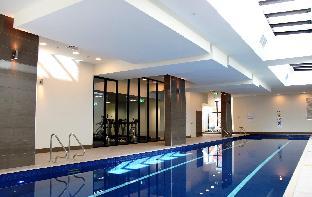 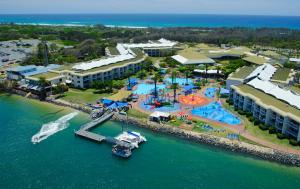 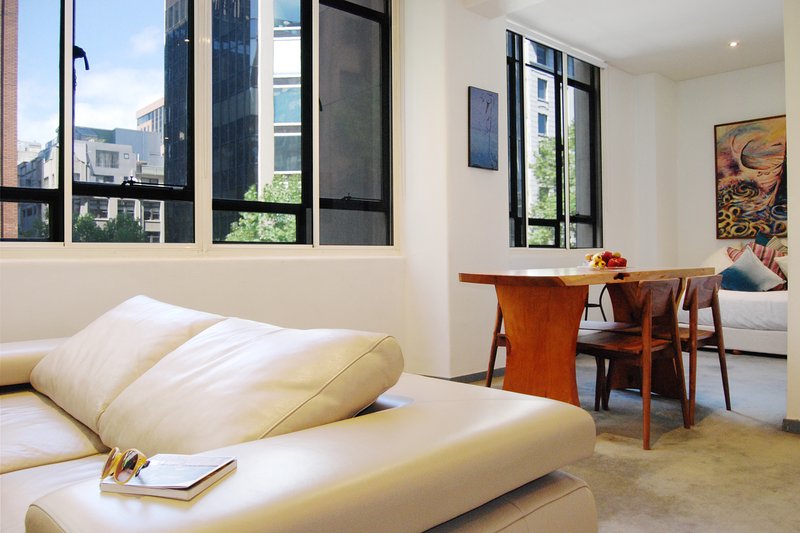 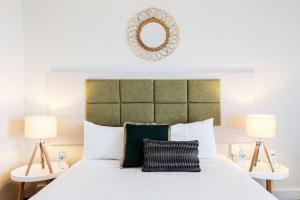 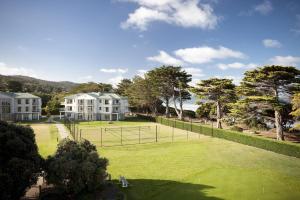 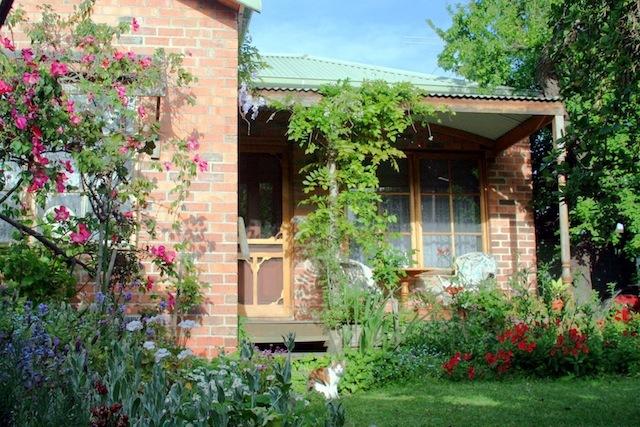 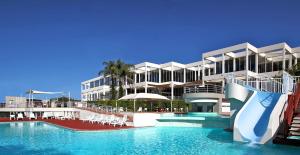 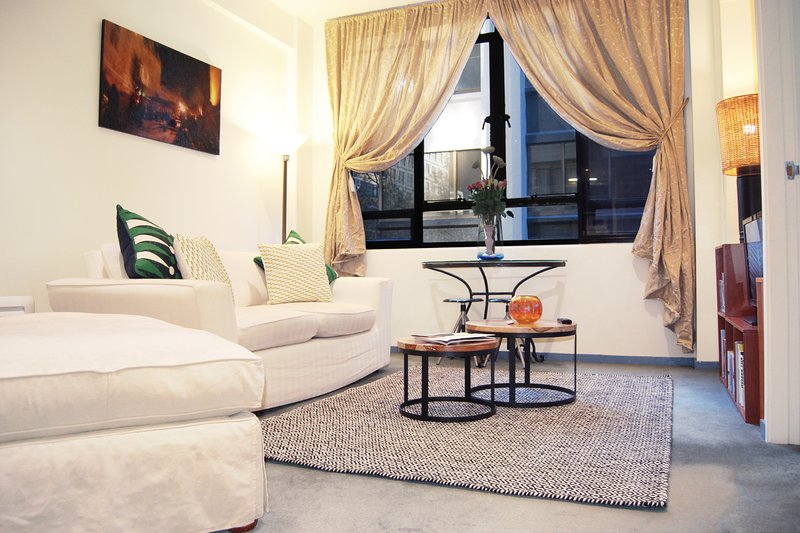 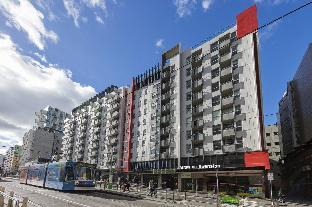 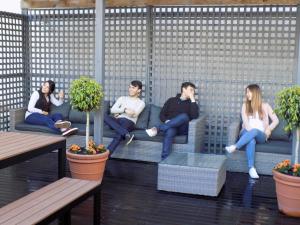 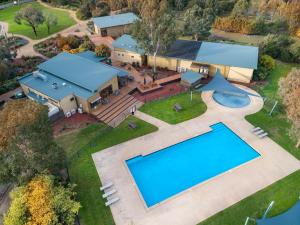 The Commonwealth of Australia comprises the mainland of the Australian continent, the island of Tasmania, and numerous smaller islands. It is the largest country in Oceania. The country’s major urban areas are Melbourne, Brisbane, Perth, and Adelaide. Australia is surrounded by the Indian and Pacific Oceans. It is the world’s smallest continent and the sixth-largest country, and sometimes called the world’s largest island. It is a short distance from the Great Barrier Reef, the world’s largest coral reef. The highest mountain, Mount Kosciuszko, is found on the Australian mainland. The mountain was formed by the wonderful geologic uplift of Australia and continues to be the most amazing alpine landscape. The variety of its beautiful landscapes, tropical rainforests, mountain ranges, joyous people, perfect wildlife nature and habitat, well-prepared outstanding dishes, passion for sports, arts, surrounding and socialization is an excellent combination for a worth visiting country that uniquely offers its truest.

The Charm of Australia

Australians were originally the Aborigines and other people from British and Irish descent. Immigrants from Europe, Greece, Italy and Netherlands, Yugoslavia, Lebanon, and Turkey boosted the population and workforce of the country. As of now, it is opening its borders to the South East Asia migrants. Australians are known for their very friendly nature. They are humble, practical and realistic and loathe pretentiousness. They easily get around with people who are modest, humble and with a sense of humor. It’s a must to remember that Australians prefer to be called by their first names after the first meeting.

The lively gatherings of Australia is one of the most spectacular and incomparable party places because of its diverse and rich wildlife partnered with its beautiful landscapes. The Adelaide Festival is an art festival that celebrates and features Australian art, visual arts, dance forms, opera, literature, and contemporary classical music. Parrtijima is eclectic because of its beautiful backdrop of the Northern Territory MacDonnell Ranges. It focuses to raise awareness of the unexplored Aborigines culture. The Woodford Folk Festival is one of the excellent places for arts and music enthusiasts. It focuses on folk music and different performances from other parts of the world. The best thing is about this festival is that people can attend workshops and meet new like-minded friends. Sydney Mardi Gras is one of the most anticipated events. It’s a three-week-long colorful celebration and a form of expression of pride, self-expression, and love.

Like cinema to popcorn, the Australians has a definite food for watching baseball games and these are hotdogs, meat pies called Four’N Twenty meat pie. For senior year students, Muck Up Day is a fun day that they deserve. They celebrate it wearing goofy costumes, water guns and doing harmless pranks. During the Christmas season, seafood is such a hit for that lovely Christmas dinner celebration. If you are a woman, you can join and go barefoot at the Melbourne Cup before the impressive horse race in Australia. This tradition is for women walking bare feet while holding their stilettos and it’s called “The Race that Stops the Nation”.

The country is known for as coffee culture in the metro and it goes perfectly with the National Cake of Australia, Lamington. It is a square-shaped sponge dipped into chocolate and coated with desiccated coconut. One of the classic Aussie chicken dishes is Chicken Parmigiana, which is a staple in every restaurant pub in the country. This dish typically served with salad and chips. Every visitor wouldn’t want to miss the unique meat pies. It is typically a hand-sized, filled with minced meat and thick gravy topped with tomato sauce. Vegetarian dishes are also popular in the country like the healthy pumpkin soup, which is best served during the cold months.

The national icon of Australia is the Kangaroo and the koala. Visitors from all over the world will perfectly have a memorable experience when they take the chance to see some of these lovely marsupials and monotremes in their natural habitat. Most kangaroos and wallabies are seen in the national parks of the country and koalas can be seen all over the forests of Australia. A diverse range of birds is possessed by the country called cockatoos and can be found across the smallest continent. The country is also home to over 800 native birds such as honeyeaters, giant emus, cockatoos, rosellas, lorikeets, and others. The country is also famous for its reptiles like the freshwater crocodile, and venomous snakes, and different kinds of turtles.

The Australians are very passionate and supportive of active life hobby or sports. The Melbourne Cricket Ground is very popular among the football teams coming from Sydney, Brisbane, Adelaide, Perth, Gold Coast. The international cricket during the summer days is played between Australia and at least two touring sides. The Super Rugby game is fascinating and thrilling to watch and it is usually played during summer and autumn. Australian females also dominate the sports of in its Netball, is is a weekly game and an international competition between Australia and New Zealand teams. Melbourne also hosts the Formula One Australian Grand Prix. Horse Racing should never be miss in this beautiful country as major cities and regional towns have their own courses and race betting is popular throughout the country.