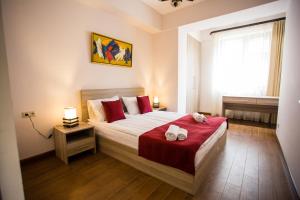 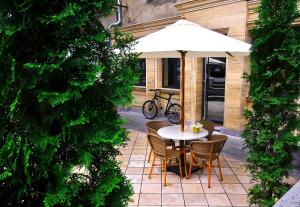 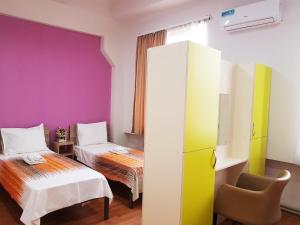 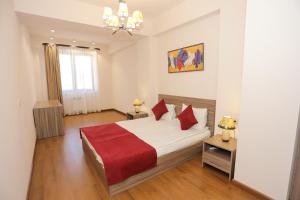 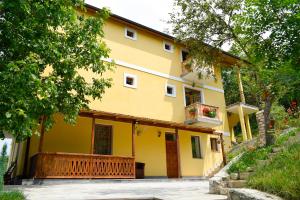 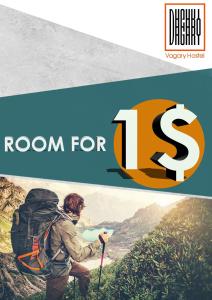 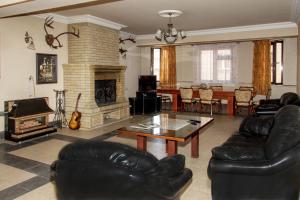 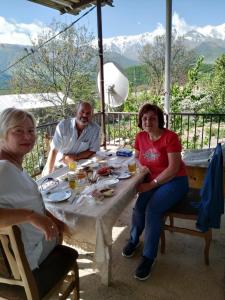 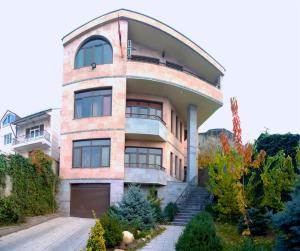 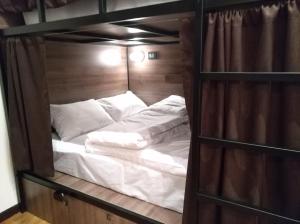 Armenia is a country of Transcaucasia and lying south of the mountain range of the Caucasus and fronting the northwestern of Asia. It is bounded by Georgia and Azerbaijan to the north and east and southwest and west are Iran and Turkey. The capital city of Armenia is Yerevan or Erevan. Its terrain is mostly mountainous, with flowing rivers and dense forests. The climate of the country is dry and winter is generally not cold. The inhabitants mostly speak the Armenian language as passed by through traditions and lifestyle of ethnic groups of Armenia. Its national symbol can easily be seen in its surroundings and its surrounding countries as well. Traditions and its fun activities are some of the reasons why Armenia is unique and definitely worth visiting. Keepsakes from this wonderful country is a must for every traveler as a reminder of the rich artistic vibes of the country.

The Charm of Armenia

The Armenians speak Armenian, a specific branch of the Indo-European language group. The rest includes Russians, Kurds, a few other groups such as; Ukrainians, Assyrians. The history of Armenian can be traced back to the Urartians, Hurrians, and Luwians who passed some of their traditions and customs to the next generation. They are an ethnic group that makes up the majority of the population of Armenia. Armenia refers to their country as Hayastan or ‘Hayk’ and has been used for around 2,500 years. Some of the Armenians have darker hair and skin, while others have lighter, with everything in between. As of now, Armenia is an ethnically homogenous country because migration is continuously increasing. The Armenians have adopted Christianity and have been using the one of a kind Armenian alphabet.

Mount Ararat is the symbol of Armenians for their land. It is the highest mountain in the region and located in Turkey and clearly visible from Armenia. It’s a snow-capped and dormant volcano in the east of Turkey. It consists of two dominant volcanic cones, the Greater Ararat and Little Ararat. The first recorded ascent to the Ararat’s summit is Friedrich Parrot and Khachatur Abovian, and others. As for Christianity, this was known as the resting place of Noah’s Ark making it sacred and contributes to is popularity. Mount Ararat is always included in the Armenian literature and school curriculums.

The alphabet and language prominently used in Armenia is the Mesrop Mashots or also known as Mesrob the Vartabed. He is a famous Armenian linguist and hymnologist and paved the way for the strengthening of the Armenian language as its national identity. Every town in Armenia has a street named after Mashots. The significant Mashots Avenue in the city of Yerevan is one of the essential cities of Armenia that comprises notable buildings. These prominent structures are namely; Blue Mosque, Eduard Isabekyan Gallery, Yerevan Opera Theater, Nairi Cinema, Marenadaran. President’s Residence and Yerevan State Marionettes Theatre. These avenue starts from the Victory Bridge and ends up with the Matenadaran Museum.

The beautiful tradition and lasting values of Armenia is admirable. Every detail of their tradition is fascinating and worth to be cherished. An Armenian wedding is considered a special holiday and it is necessary that there is an abundance of the guest during the wedding day. During the wedding celebration, the bride is given a boy to cuddle as it is desirable that the firstborn is a boy. The red apple to be given to the bride symbolizes the virginity to the bride’s home. The hospitality of the Armenians is known all over the whole world. They are merry, joyous and always ready to have fun and party for all of their friends and relatives’ accomplishments. They believe that if you throw parties for any occasion, more will be returned.

There are many joyous events in Armenia, but Vardavar is always considered as the fun and most amusing holiday. It is celebrated every July. This festival came from two legends; goddess of love and beauty and in honor of the victory over evil rich man. The word ”vard” means “water”, “var” means to” wash with water”. The sprinkling of water on everything and everyone is what makes this celebration fun and exciting and it is definitely not offending at all. All people have big smiles on their faces and just purely having the best days of their lives. It is also believed that water is endowed with healing power. Aside from refreshing for the dry summer of the month of June and July, cook meals are available for every visitor.

Thinking what to buy as keepsakes in Armenia can be quite confusing as the country offers are overwhelming for all the visitors. The lovely caucasian carpets, tufted rugs or knotted carpets are woven by the Armenians cover a large variety from antiquity to the medieval period will serve as wonderful interior decoration. A favorite among women is the Armenian doll that proudly showcases the traditional costume of Armenia. You can also find Armenian wines with pomegranate as its main ingredient. Don’t forget the beautifully decorated candied fruits like apricots and peaches filled with walnut fillings and the Armenia sun.