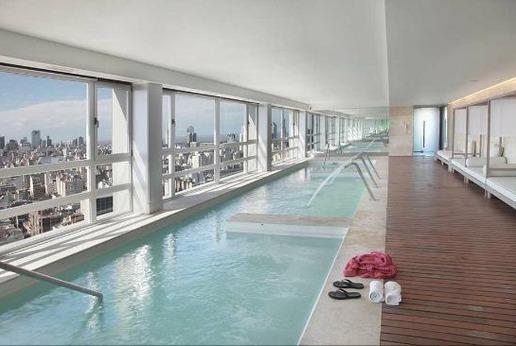 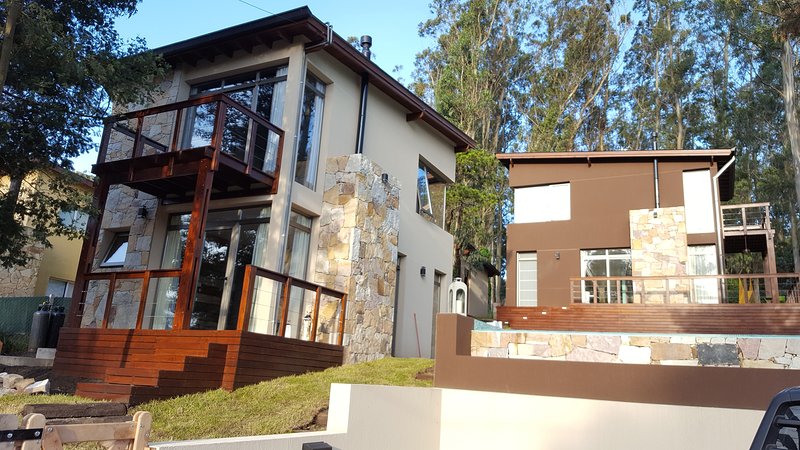 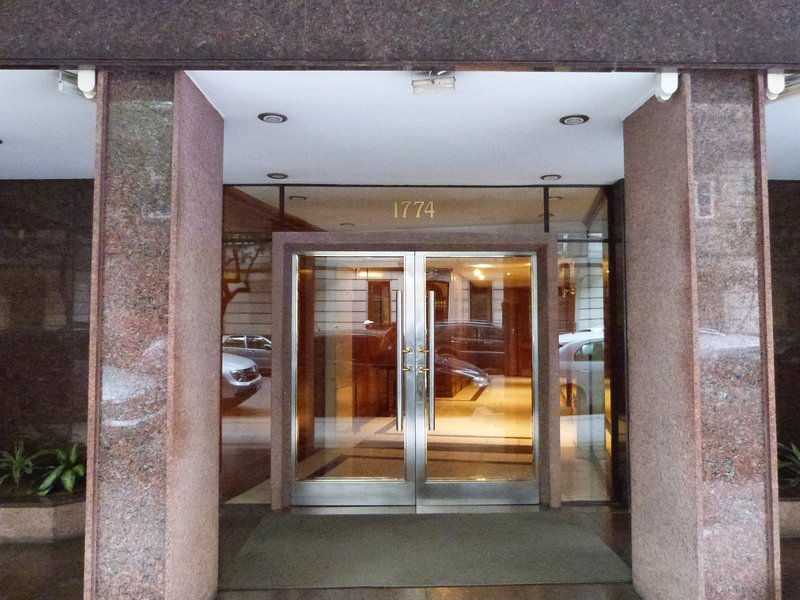 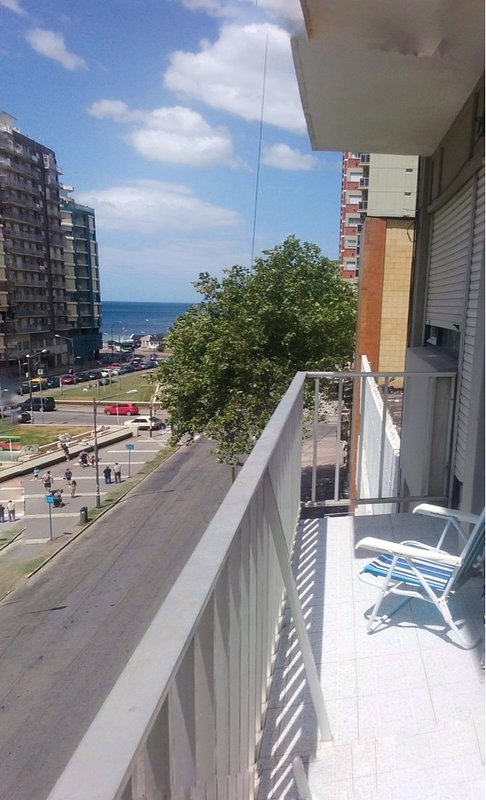 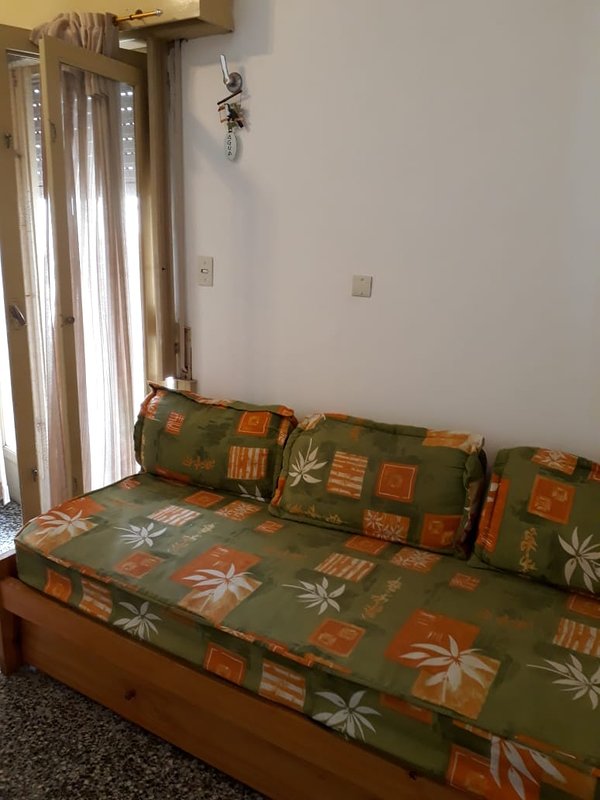 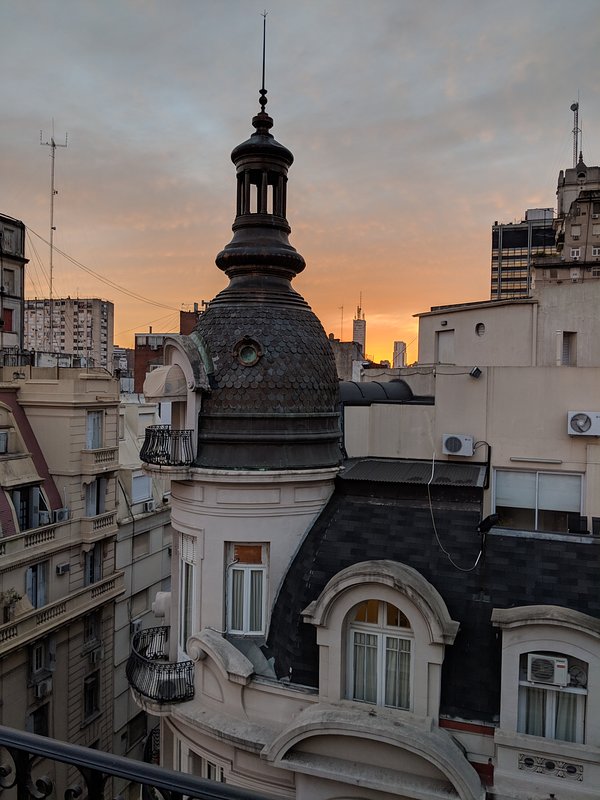 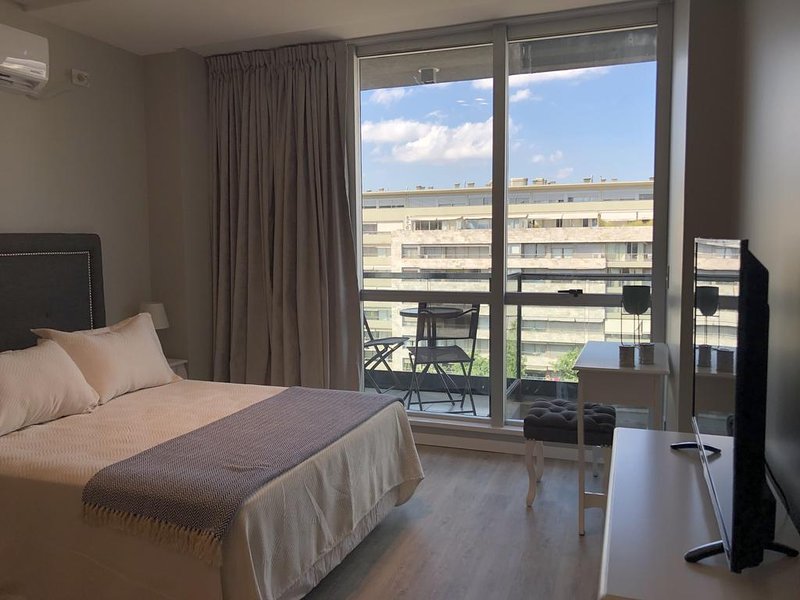 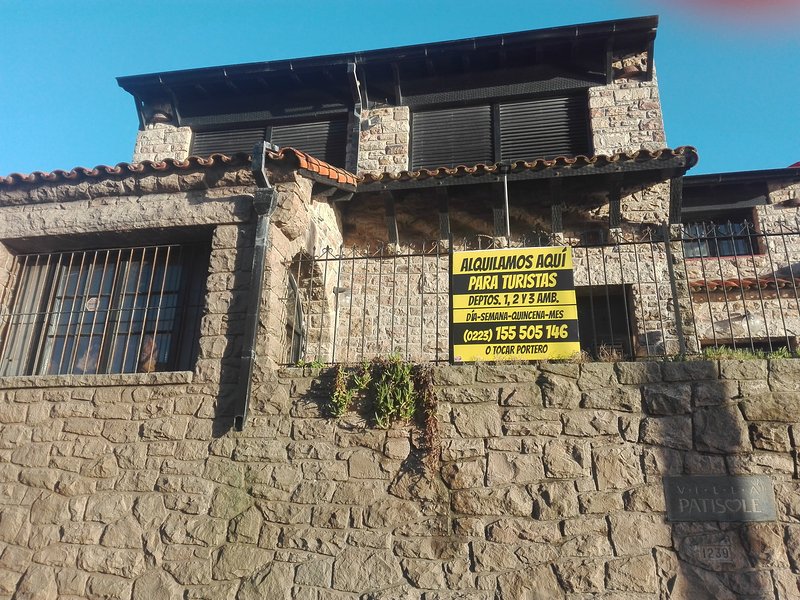 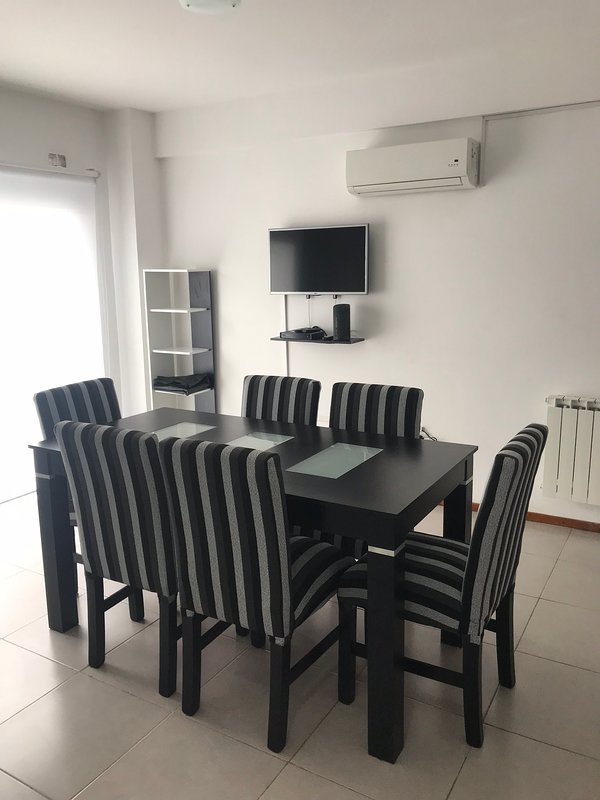 The Argentina Republic is found in the southern half of South America and sharing the bulk of Southern Cone. It is bordered by Bolivia and Paraguay to the north, Brazil to the northeast, Uruguay and South Atlantic Ocean to the east, and the Drake Passage to the south. Argentina is the eight-largest country in the whole world and the largest Spanish-speaking nation. Its climate is mostly within the temperate zone of the Southern Hemisphere. It is a multicultural country and has freedom of religious choices. Its urbanization, modernized lifestyle and natural resources gave way for increasing its economic stand in the whole world. To fully enjoy and understand Argentina, one must try its favorite traditional dishes and enjoy its various activities such as colorful festivals and gatherings. Whatever day or time you go to Argentina, this wonderful country will surely be a favorite place to remember and experience something new.

The Charm of Buenos Aires

Argentinians are basically descendants of Europe. Their culture is a unique blend of European customs and Latin American influences. This separates them from other Latin American countries as to the mixture of European and Indian cultures. The traditional country lifestyle of the brave gauchos is considered one of the biggest influences of the Argentinians. The current culture of Argentina is also influenced by Italian, Spanish, Germany, France, the United Kingdom, and other European immigration. The prevalence of European descent and imitation is seen in their styles of fashion, lifestyle, architecture, arts, and traditions.

The Argentinian Constitution guarantees religious choices and freedom among its inhabitants. The Roman Catholic religion is a preferential status among them and it is also home to the Muslims. For the past 15 years, Islam is gaining a foothold within and the country also possesses the largest Jewish community in Latin America. It is the largest population of Muslims in Latin America. The Argentinians believe that there is no clear dividing line between these beliefs. Practices, ideology considerations, education, race, and status plays a very important part in the traditions and culture of the society.

A highly urbanized country and the tenth-largest metropolitan areas account for half of the population in the city of Buenos Aires and the Greater Buenos Aires. The metropolitan areas of Córdoba and Rosario, Mendoza, San Miguel de Tucumán, Mar del Plata, Salta, and Sante Fe constitute almost half a million people in each. Much of its income and employment is based on being one of the world’s major exporters of soybean, wheat, and meat. The country is also known as one of the largest producers of wool and wine. Most of the harvest from the forest industry is used for lumber, firewood, and charcoal. Pine is harvested for timber. Pine and cedar are also used for the pulp industry. The beef production is also raising and it is one of the consistent world leaders in the export of hides.

You won’t be surely leaving Argentina without purchasing the high-quality leather the country offers. Being the top producer of meat, Argentina is known for its quality genuine leather. A superb production of high-quality well-designed leather goods such as jackets, shoes, wallets, coats, and accessories can be purchased particularly in the capital city, Buenos Aires. The violaceous Malbec Wine is produced excellently in the region near the Andes mountains. Its perfect climate and altitude paved the way for Argentina to be one of the top producers of Malbec wine all over the world. If you’re looking for something to give to someone back home, then Mate is the perfect souvenir gift, which will give a taste and feel of Argentina. This is a popular drink poured into a gourd and shared using a straw. This is a perfect gift for everyone as it is a symbol of friendship and family.

The natural foodie travelers will surely love the European inspired cuisine of Argentina with influences from Spanish, Italian and French. The beef country serves a variety of meat recipes. The national and traditional dish and famous for its curing benefits is called the Locro. It’s a thick soup mixture of corn, beans, potatoes or squash and some meat seasoned with spices such as bay leaf and cumin. Spicy lovers may want to try this with chimichurri, a hot sauce made from paprika, onions, garlic other herbs, and olive oil. The Asado barbeque or Argentina barbeque is mostly served during the gathering of family and friends during special occasions and on weekends. It is grilled meat with Argentinian sausages and slowly cooked until it reaches to its tenderness.

Every August, the Tango Buenos Aires Festival makes everyone busy and joyous. This Tango festival features couples for the prestigious competition award and the aspiring or beginner dancers will have the chance to learn how to tango. Another festival that makes the Argentinians gather is the Cosquín Folk Festival. This celebration usually happens in January and February featuring Folklore dances and songs. The dance of ‘Cacerera’ and the ‘Chamame’ is one of the highlights of this event. Other events to add to your schedule is the Oktoberfest Festival of Beer, Fiesta Nacional de la Vendimia, and the Carnival that takes place in Gualeguaychu.