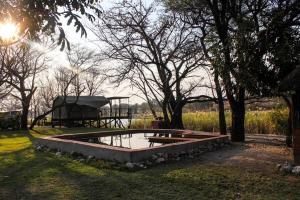 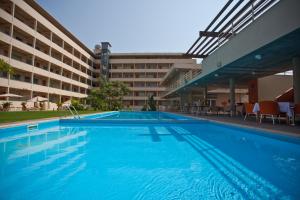 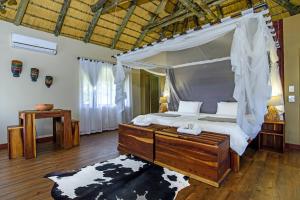 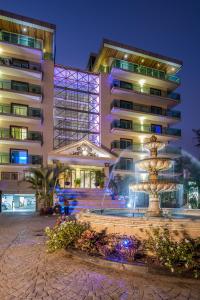 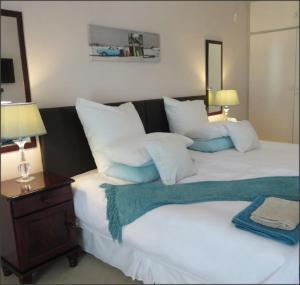 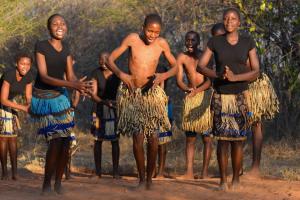 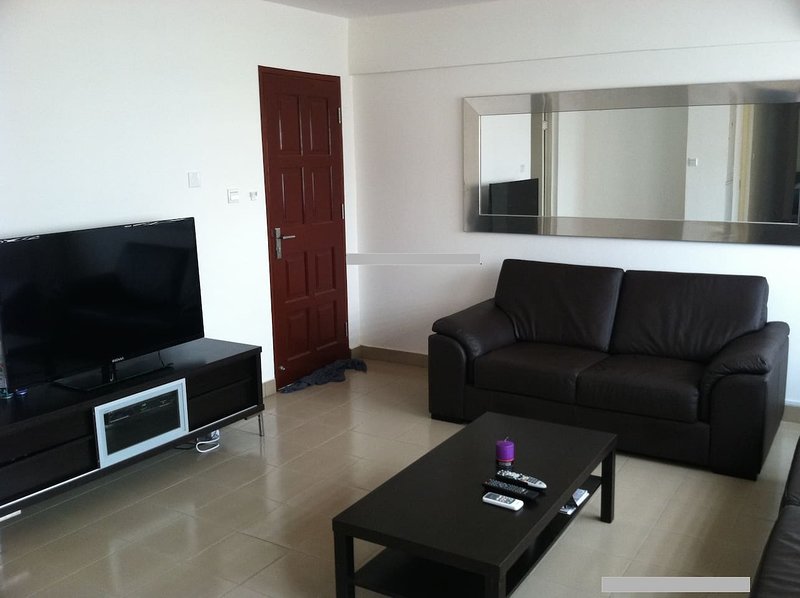 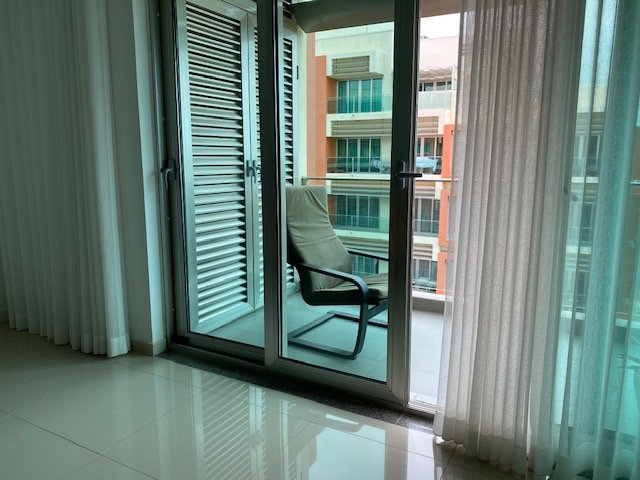 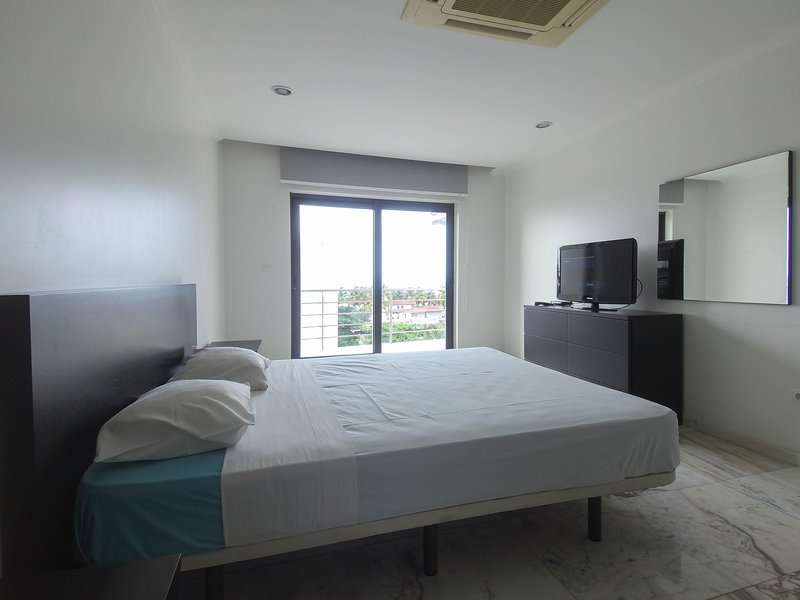 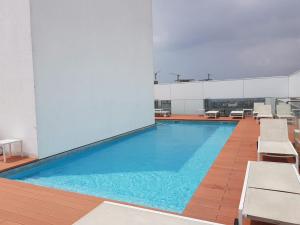 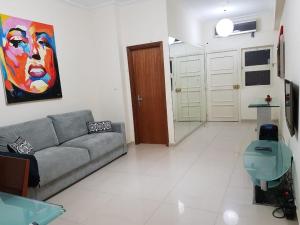 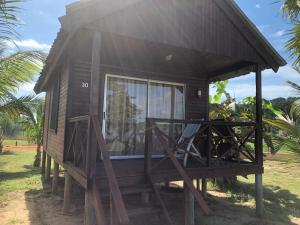 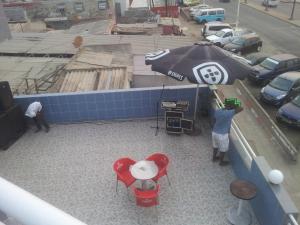 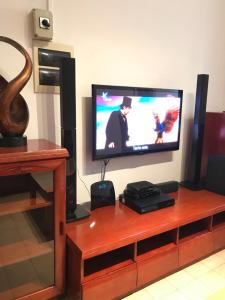 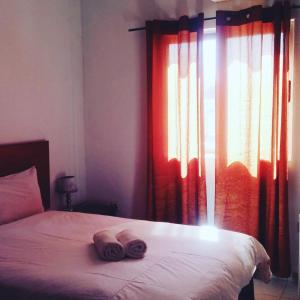 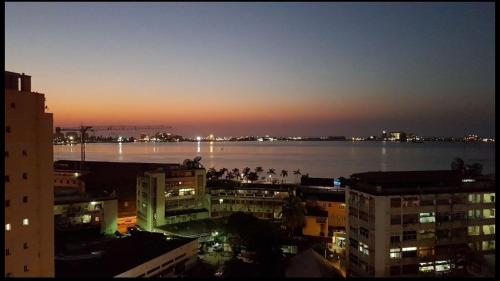 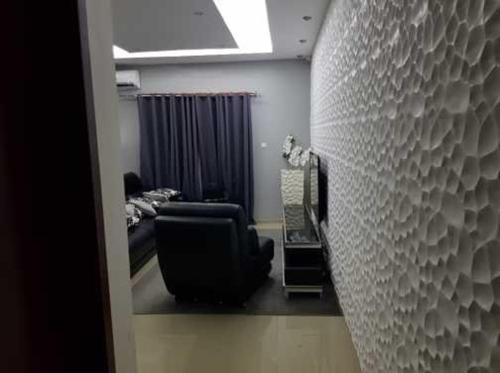 The Republic of Angola is the seventh-largest country in the continent of Africa. It is bordered to the south by Namibia, to the north by the Democratic Republic of the Congo, to the east by Zambia and to the west by the Atlantic Ocean. Its climate is characterized by two seasons; rainfall and drought. Angola is the twenty-third largest country in the whole world and its capital, Luanda is the largest city of Angola. The country is famously known as the oil and diamond-rich country in Central Africa. It is now one of the world’s fastest-growing economies and flourishing into a major tourist destination hub creating business opportunities. The beauty and culture-rich of Angola is enhanced by the diversity of ethnic communities that have magnificent traditions that it is still passing to the younger generation through the wonderful festivals, marriage rituals, famous landmarks, interesting historical sites, and delicious well-prepared dishes.

The Charm of Angola

1. Origins of its Culture

Angola’s diverse ethnic communities consist of Ovumbundu, which is primarily located in the west-central of Angola and south of Mbundu regions. This community commonly speaks the Umbundu language. The Bakongos is made up of around 15 percent of the Angolan population. The Lunda-Chokwe consists of at least two subsets and primarily found in Angola. The Mbundu, the second-largest ethnolinguistic speaking the language of Kimbundu, which incorporates Portuguese terms and dialects. The Nganguela, which is closely related to the Bantu languages is found in south-eastern of Angola. All have varying degrees that maintain their cultural traits and traditions. Angolan culture is African and predominantly Bantu, and as time goes by the Portuguese heritage has become more dominant.

2. Celebration of Love and Family

The strong cultural tradition of asking for the hand in marriage is called the alambamento. It is a series of rituals that involve the writing of a letter and attached is money offered and delivered to the bride. The groom will get all the materials spent on the wedding day like drinks, food, dress, and others as compensation for the money spent on the bride. The approval of the bride’s family from its parent to the other family members is a requirement and the date of the wedding should all be agreed upon as it is necessary to bring the whole family together for the special event. The tradition is no longer a practice, but it is one of the strongest characteristics of the Angolan culture.

The most anticipated and widely celebrated festival is the Angola Carnival that usually begins on the last Thursday of the Lenten season until Ash Wednesday. The carnival takes place in the city of Luanda. This is a period of reflection, fasting, and abstinence from bodily pleasures of the world and a commemoration for the sacrifices of Jesus Christ. The colorful and fun carnival is likened to the Brazilian and Carribean carnivals and other merrymaking celebrations across the globe. It features traditional musical shows, performances, colorful parades, dance presentations, and friendly large crowds. Food vendors are found everywhere on the streets for the visitors and the locals to easily grab Angolans delicacies when hungry.

Angola is famous for its impressive waterfalls, Kalandula. It is close to Malange and Cacuso and will take two hours or less to see the amazing waterfalls. It possesses a cool and relaxing view that definitely soothes the tired eyes. The water falling down so gracefully and the sounds of the water falling is music to the ears. The greeneries are clean and its mesmerizing beauty will take every visitor’s breath away. Visitors can go to the top through the dense forest and look at the stunning falls above. To get through the top, it is a must to wear good shoes for safety reasons as it can be muddy and slippery at times. A lot of local says that this waterfall is at best during the rainy season. Every traveler will surely love the majestic atmosphere, spectacular view possessed by this wonderful creation found only in Angola.

The highlight of the wonderful sceneries in Angola is its wonderful natural cliff formations. These spectacular groups of cliffs have been shaped by rain and wind and other environmental effects that turned out to be extraordinary. The exceptionally breath-taking and awe-inspiring view of Miradouro da Lua found in Luanda is a group of colorful unique rock formations and perfect for great photo shooting. The Pungo Andongo found in the provincial capital of Malanje showcases rounded cliff monoliths that have a series of mysterious rock formations and incredibly shaped in the form of animals. The Tunadavala Gap or Fenda da Tundavala in Huíla opens a view from the surrounding plains and waterfalls over its rim. Some of the natural landmarks of Angola is Arco found in the Namib Desert, the enormous Big Sumbe’s Cave Tunnel, Cangalongue Cave, Pliocene, and the Pediva Hot Springs.

Angolan cuisine is significantly influenced by the Portuguese and some of the famous foods are being imported from Portugal. The famous most adventurous dish called Cabidela is cooked with poultry or rabbit and cooked in its own blood by adding water and vinegar. The Funge, as a side dish to the many dishes of Angola, is a cassava flour porridge made from cassava flour and cooked into boiling water. Another dish that will suits everyone’s preferences is the Arroz, which is complemented with a variety of seafood such as fish, lobster, prawns, and others. These fantastic cuisines are well-prepared by the Angolans and often served during important occasions or every day.